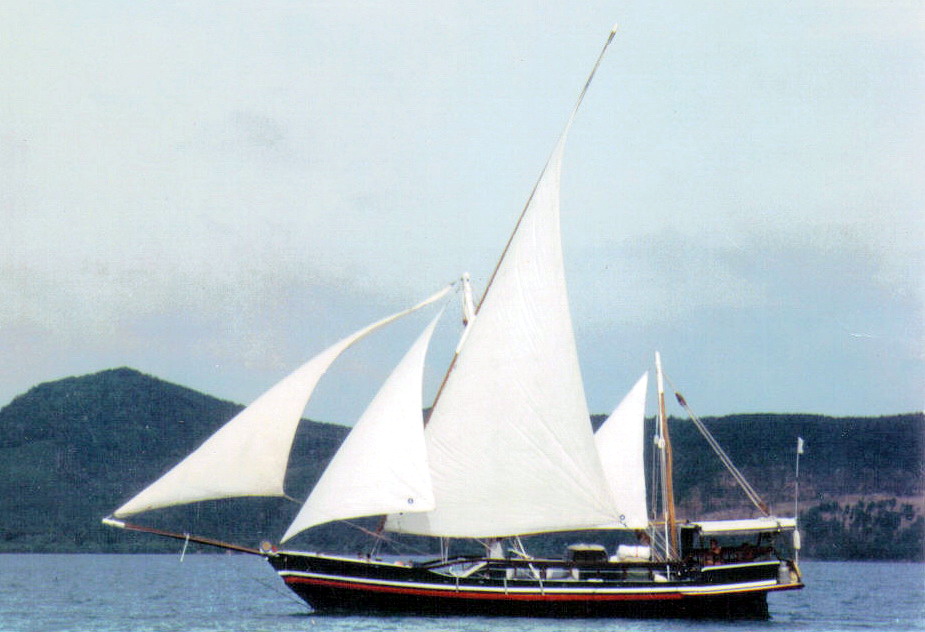 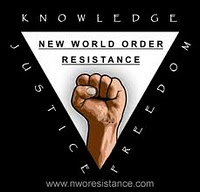 "Dream no small dreams for they have no power to move the hearts of men."  Goethe

"Propaganda is to democracies what violence is to dictatorships.
The duty of intellectuals is to tell the truth and expose lies."                      Noam Chomsky

online in near future - sorry

/ my video's of the Shapora Crocodile(2)